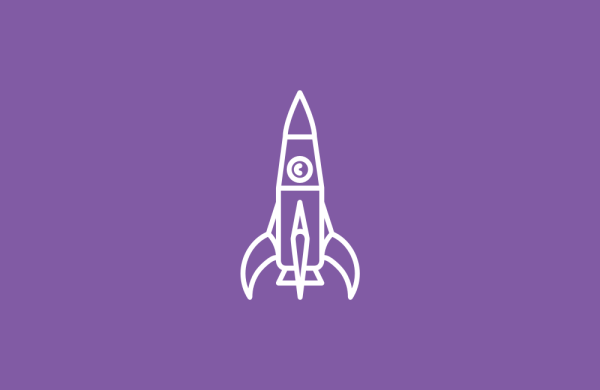 The Naupaka myth tells the tale of a Hawaiian princess who falls in love with a commoner, a fisherman named Kau’i. Walking together one day, the couple is separated by… Read more Naupaka Up Mauka → 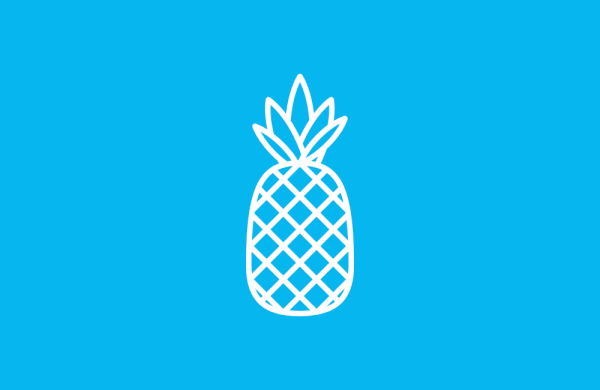 So—the difficulty I have is that I usually feel alienated and uncomfortable whenever I am in social situations. Two or three, an intimate meeting where I am personally invited and… Read more In Social Situations → 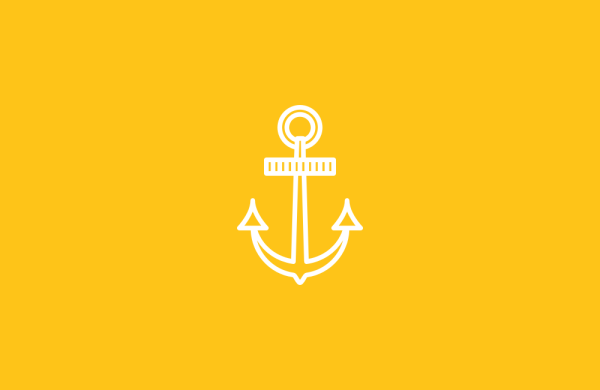 Beside the Rusted Fence

A rooster’s lonely song crows through the darkened field. A yellow light blinks on.  It’s her nearest neighbor a mile away— a rundown rental where the Filipino cow boys who… Read more Beside the Rusted Fence → 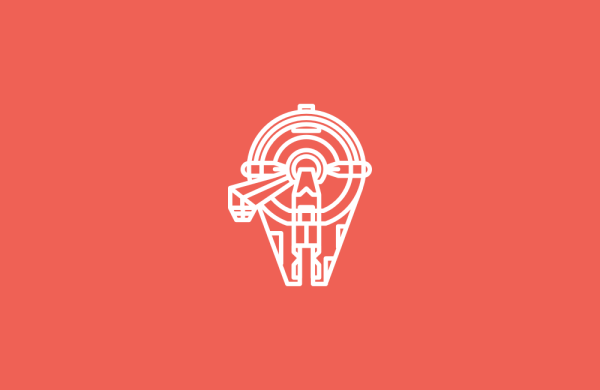 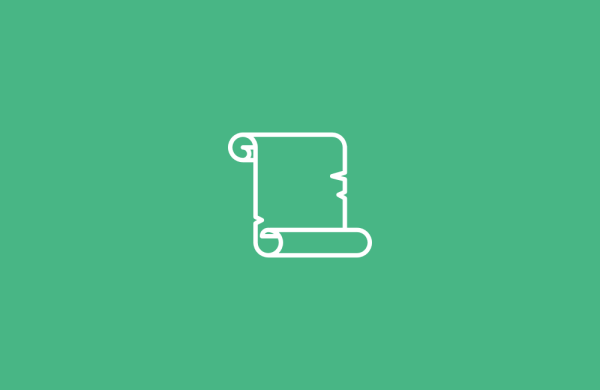 The Ultimate Significance of Lightning 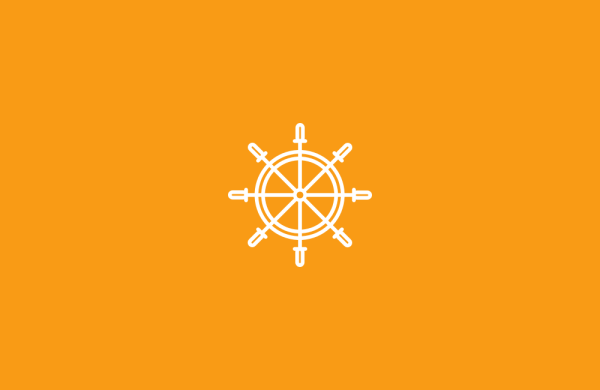 A Maze of Towering Stalks

Nora Sue couldn’t remember the first time she dreamt of Iowa, but she associated the dream’s appearance around the time she began lying and telling everyone that she was adopted.… Read more A Maze of Towering Stalks →

“Annie, my love– sure you don’t want to come along?”   “Maybe some other time,” I lie. “It’s really your thing, not mine.”   To be honest, I don’t actually… Read more Invisible Woman →

The Sanctity of Marriage Four Tales

Spring 1982 In the beginning, they are shy and clumsy lovers, each privately longing for a secret to share. They are polite and respectful as the cotton underpants and boxers… Read more The Sanctity of Marriage Four Tales →

Figure Eight On the Waves

In 1919 Yoko Hara arrived in Honolulu carrying all her belongings inside a paper carton tied with string she made herself. Inside was a photo of the husband she… Read more Figure Eight On the Waves →

Linda Petrucelli likes to write about people at the end of their rope, people who are in trouble, who mess up, but still find open a doorway to grace.